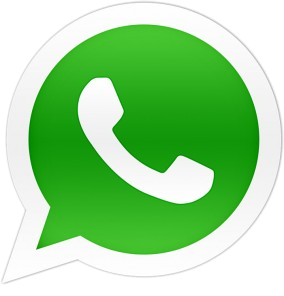 The town council of Getxo

It is place on the coast of Bizkaia, surrounded by the nice bay of the “Abra” ,  much known by its spectacular cliffs . It is  12 km from bilbao.  This municipality has 11. 64 square km.  The climate  is moderated and humid,  so the temperatures are soft so much in winter as summer.

Getxo has five metro stations , diverse lines of bus, services of Getxo taxi ,  wharf  of cruises of the autonomous port of Bilbao ,  and the comfortable possibility : of being in a few minutes in the airport of Loiu,  in the Bilbao Exhibition Centre (BEC) or even in the center of Bilbao.  Its location,  in coordinated of latitude  and length, is: 3º00´ 47.744 west / 43º 20´ 26.515 north .

The History of Getxo is related to the Middle Age in relation with the Church of Saint Mary . Since that period of time until the ends of the XVII century, its inhabitants were for the most part:  farmers,  stock farmers and fishermen ( who were  located in the port of Algorta).

The area of Las Arenas was born in the XIX  Century and it turned into a tourist place ,  in summer, for the rich and accommodated class thanks to its extensive beach. Nevertheless when the construction of the exterior port of Bilbao forced to raise a wharf on the beach, the tourism moved towards the port of  Algorta and the quarter of Las Arenas was transformed in a residential zone.

The  area of  Neguri  came up  at the beginning of the 20th century as a winter residence of the rich families that were coming , principally,  from Bilbao and Madrid. Later, from the 60s,  the construction of housings increased and families of middle class came to live here.

Getxo has a population of 84.000 inhabitants approximately, of which 85.46 % are 64-year-old minors and 52.13 % are women.  Most of the working population, 63,3 % is employed at the tertiary sector that constitutes the base of its economy and it is also formed by a wide variety of commercial offers as well as a hotel sector of high level.  The industrial activity almost has disappeared. The agriculture and the stockbreeding  have been  located   on the rural zones of Saint’s Mary.  The  fishing , at the port of Algorta,  has disappeared as economic activity and it has turned into a tourist activity.

Finally, Getxo is a modern municipality, a big urban shopping centre, in which there are numerous establishments of Commerce, Catering business and Services that offer different varieties of articles of great quality.  Its inhabitants have a high quality life and all those, who are going to visit this place, have many and different opportunities  to entertain. 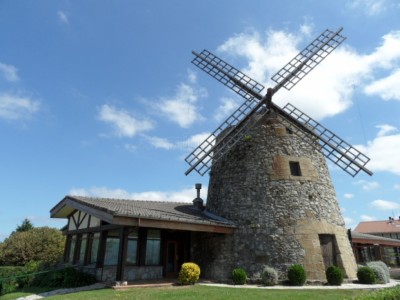 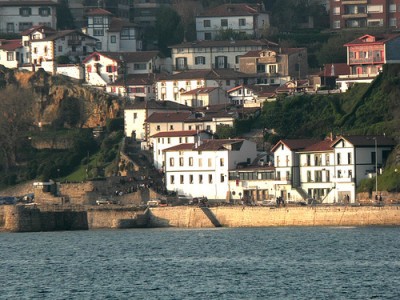 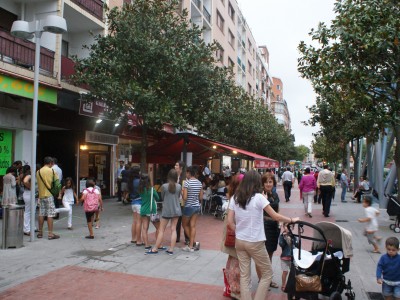 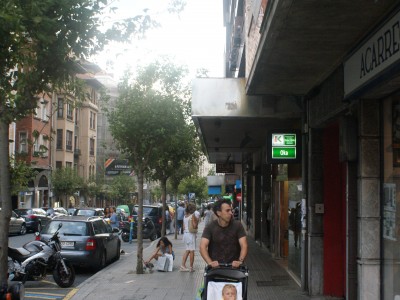 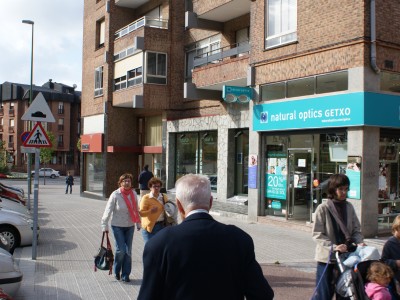 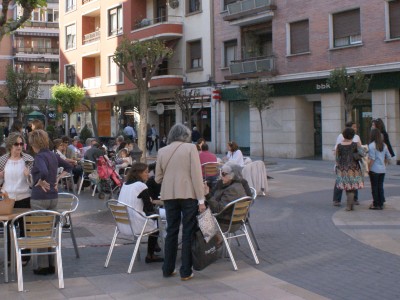